«There is no better evidence than
successful realisations»

Positive feedback from extensive market research, confirmed in practice by successfully launched showcases with completely different designs, are the best proof that an idea meets current market needs to a high degree.

This is exactly the case with pU No1 - the fans classify this activation tool almost exclusively as a very successful and contemporary answer to their expectations; in return, they are therefore willing to participate both financially and by giving up data. A more sympathetic monetization is hardly imaginable. 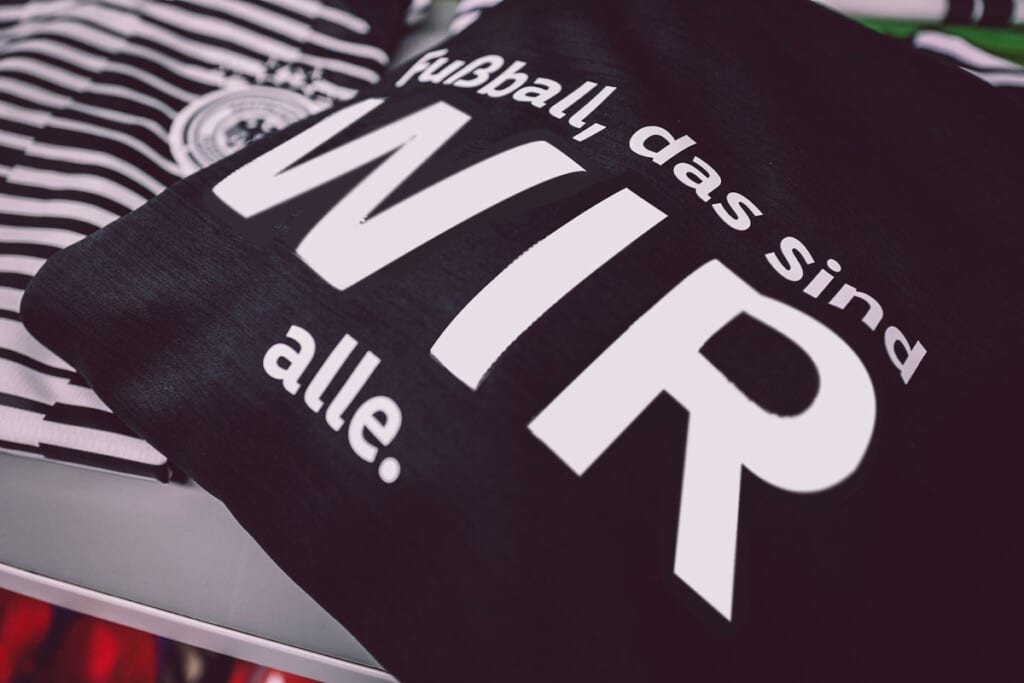 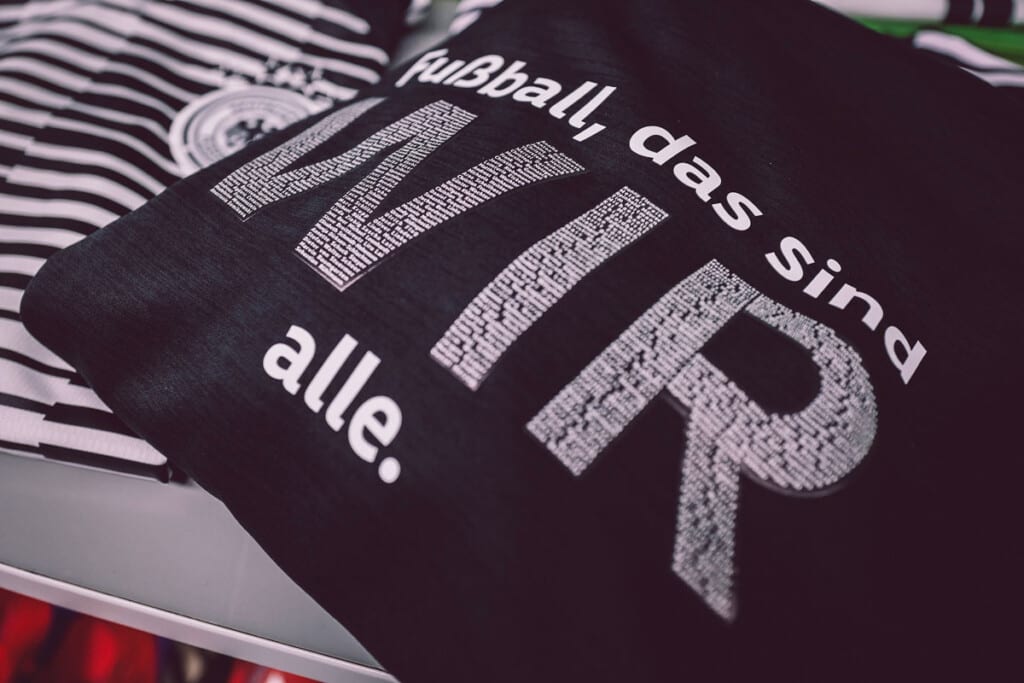 For the occasion of the first international match of the DFB selection in 2019 in Wolfsburg against Serbia, the German Football Association together with its new (main) partner Volkswagen gave the fans the opportunity to be represented on the entry jersey with their names and to be part of the slogan #FussballdassindWIRalle.

The players wore the fans on their second skin, closer proximity is not possible. The latter were thus able to enter the holy ground with their idols together as part of the "starting eleven".

The fan interest was huge; 112K likes within a short period of time regarding only one Facebook call reflect the "must-have" approach and the associated great acceptance of pU No1 by the fans addressed. The overall data obtained was extensive and of high quality - pU No1: immediate image boost and immediate generation of qualified leads. Strengthening of the emotional bond between fans and their idols!

In 2018, the football club 1. FC Köln celebrated its 70th anniversary. On this occasion, the club wanted to offer its fans something very special and and depicted its history in appropriate lettering on a special jersey.

The fans' interest in this highlight was so great that it turned out to be the best and fastest selling special jersey in club's history to date - pu No1: immediate additional revenue without risk! 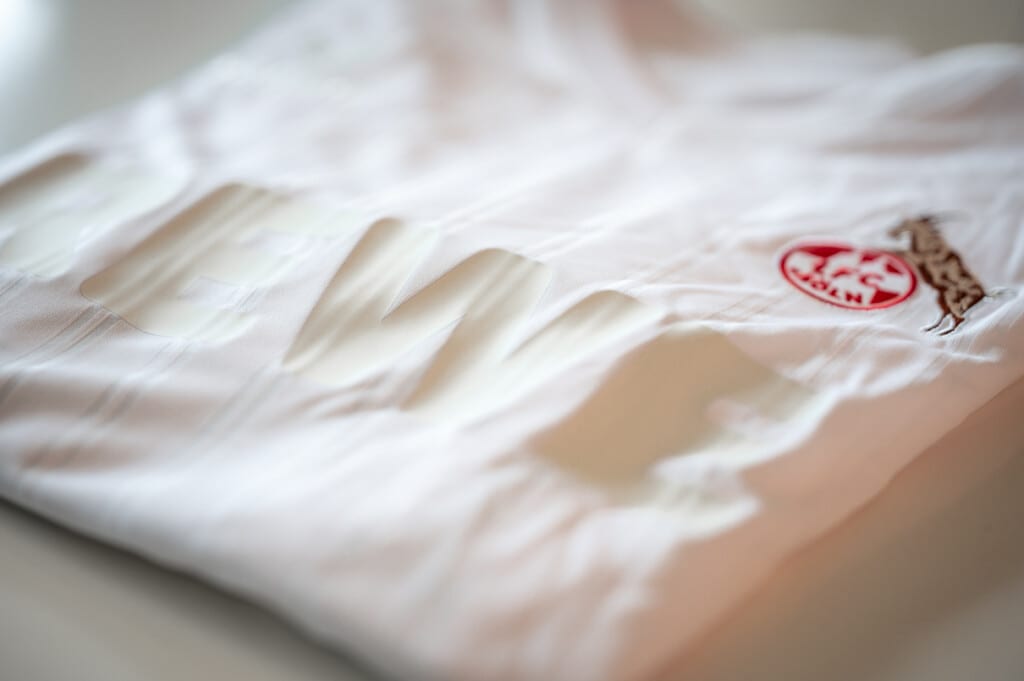 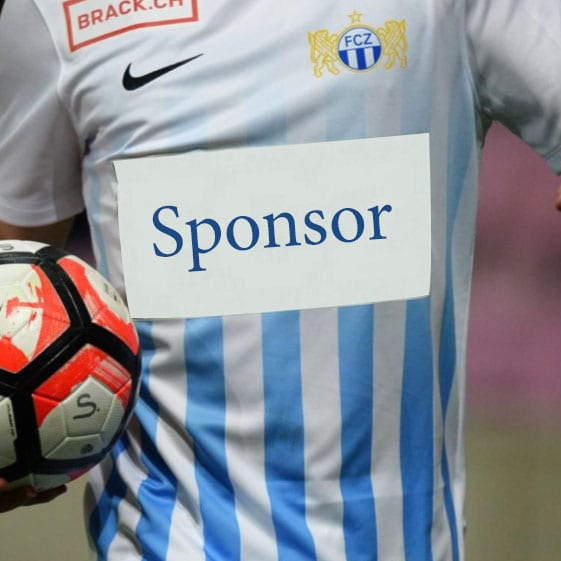 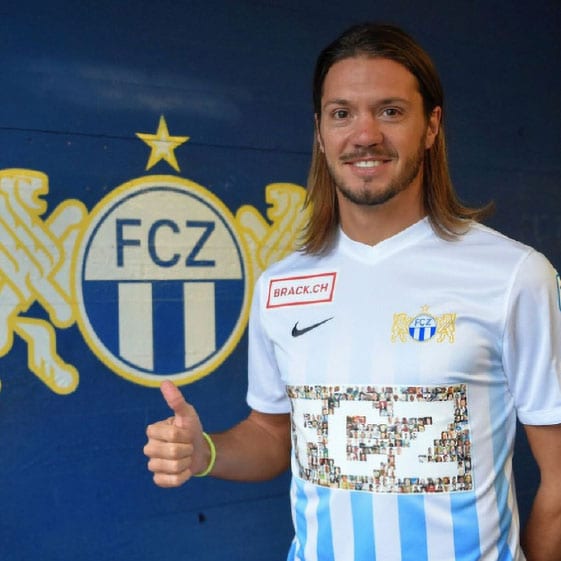 In the 2017 / 2018 season, FC Zurich had to leave old paths and take a completely new approach. Instead of the jersey advertising space being made available to a company as usual, it was left entirely to the fans. Such a tribute to the most loyal of the loyal was unique to date - they honored the approach with great economic and emotional approval - pU No1: immediate additional revenue and strengthening of emotional bonds in perfection!!

... is THE icon of American basketball. At the end of his impressive career, the world star left his fans with a very special memory of his active career: his path to the throne in pictures on a special shirt. This visualization is self-explanatory – images say more than 1000 words here and the economic success speaks for itself: every fan wanted to buy exactly this shirt - pU No1: plannable additional revenues without risk! 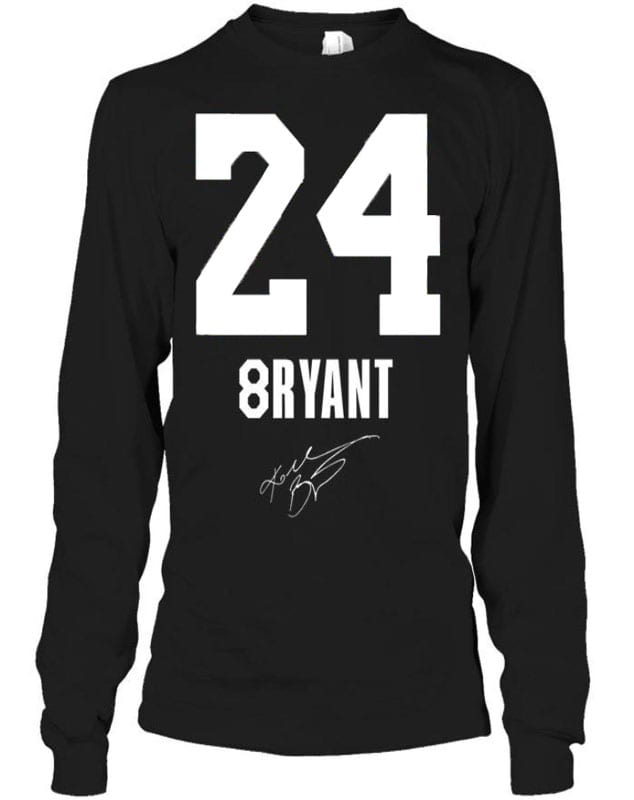 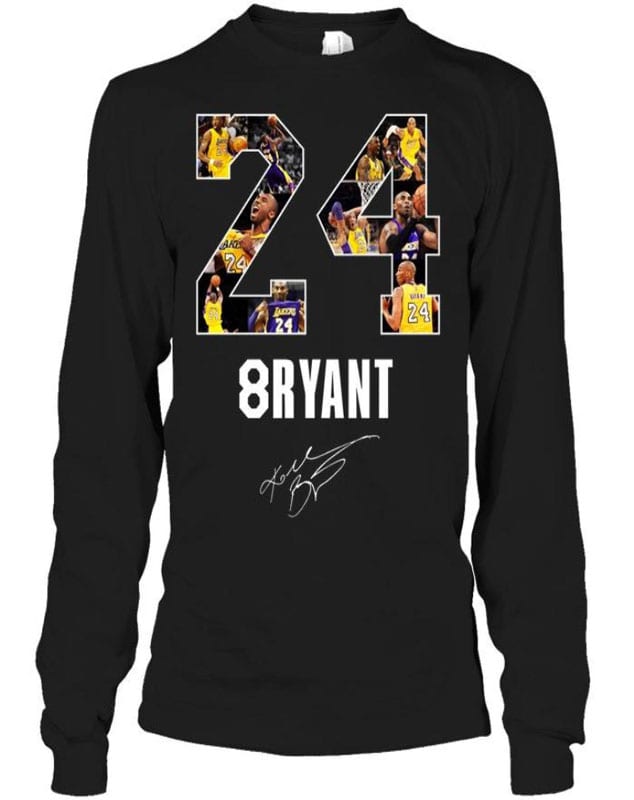 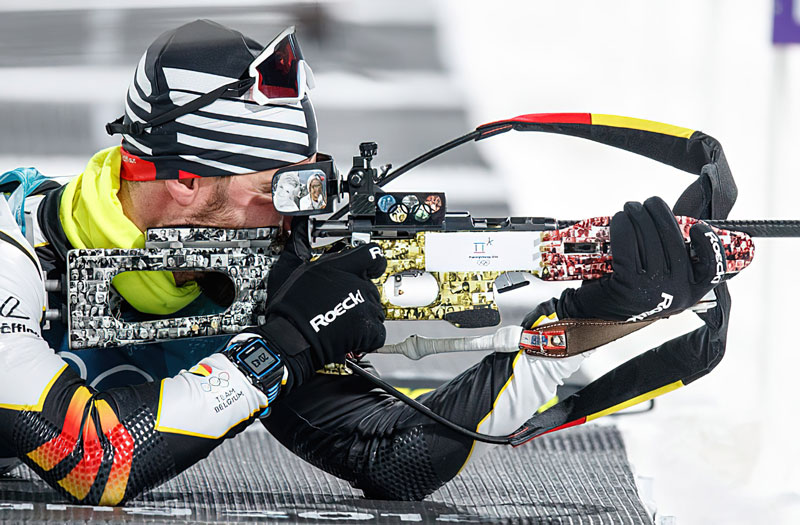 Michael Rösch, former German biathlete, started competing under the flag ofBelgium in 2014. In order to be able to prepare optimally for the 2018 Olympic Games in South Korea, a new chapter of crowdfunding was written in the run-upto the season due to a lack of sponsors.

Instead of going the usual route of a classic call for donations without anything in return, potential supporters were offered to make them visible and to become part of the project. Under the title "I believe in you", each donor was present on the athlete's rifle; the images were adapted in line with CI and thus reflected not only the shape but also the design of the flag of Belgium.

Thus, each of the supporters fulfilled their dream of becoming an Olympian by being on site with their idol on the track and at the shooting range – pU No1: pure emotionality and new revenues! 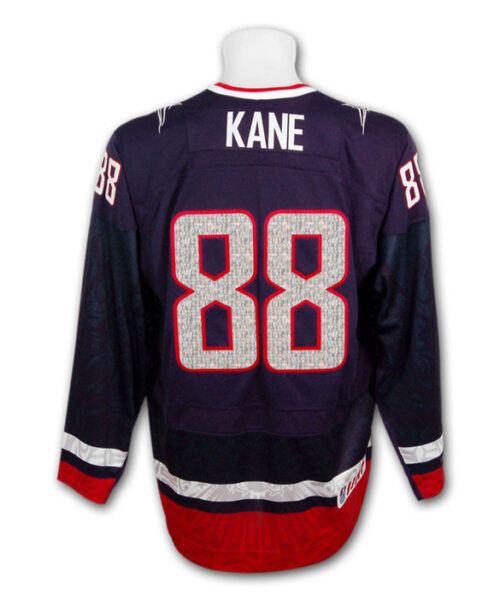 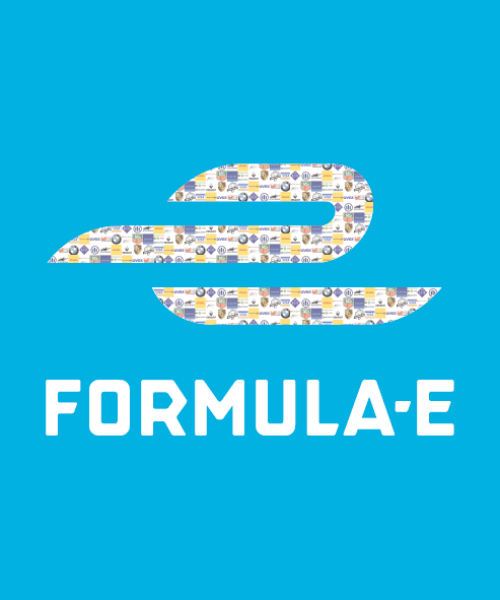